The Mansion is currently closed for renovations.

Vimanmek Mansion is a former royal villa that was originally home to King Rama V. It’s located in the royal Dusit Palace complex and is a major tourist attraction. The mansion was built in 1900 at the command of King Rama V who lived at the palace 1901 – 1906. It is the world’s largest golden teakwood mansion, built in a Victorian architectural style with L-shaped wings. It was opened to the public as a museum in 1985. 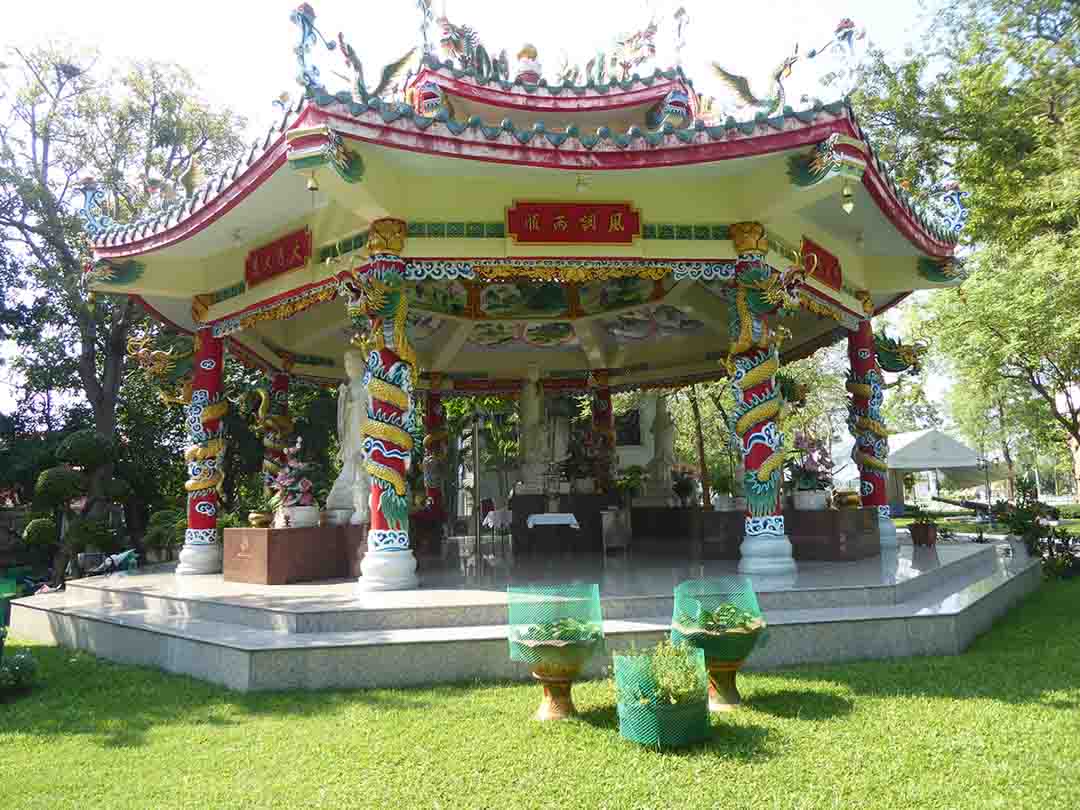 The mansion contains 31 exhibition rooms including bedrooms, bathrooms, and the throne room. The mansion is furnished in the traditional Thai style of the era. It includes displays of original silverware, ceramics, crystal, and ivory. Also displayed is King Rama V’s personal collection of photographs, art, and handicrafts. Also, the gifts and treasures that he acquired on his visits to Europe. 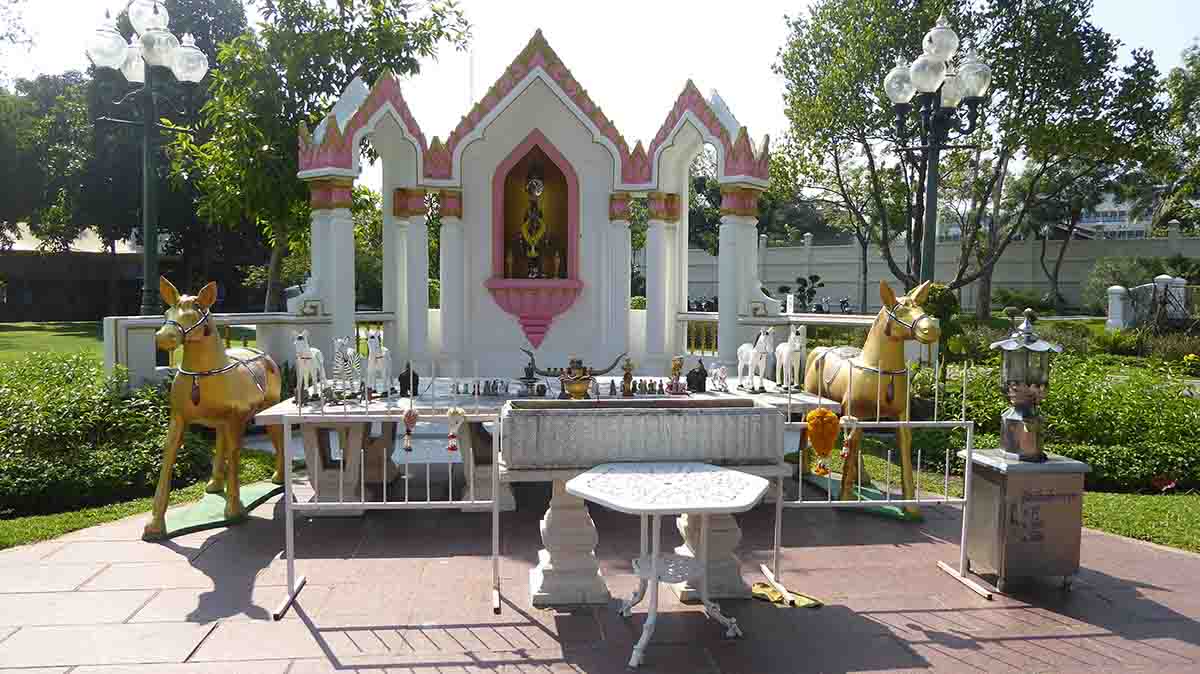