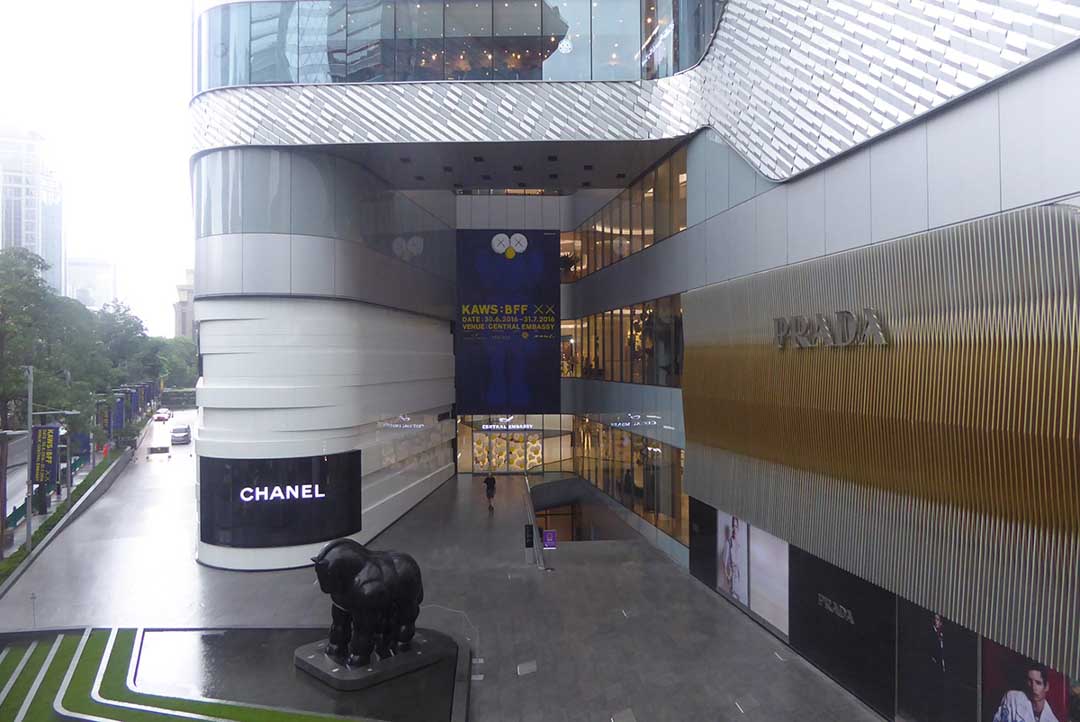 Central Embassy is an upmarket luxury lifestyle mall exclusively catering to high-end consumers. It opened in 2014 and is on land that was once part of the neighboring British Embassy at the junction of Wireless & Ploenchit Roads. It connects to Central Department Store by a covered bridge and by walkways to BTS Chit Lom and Ploenchit stations. 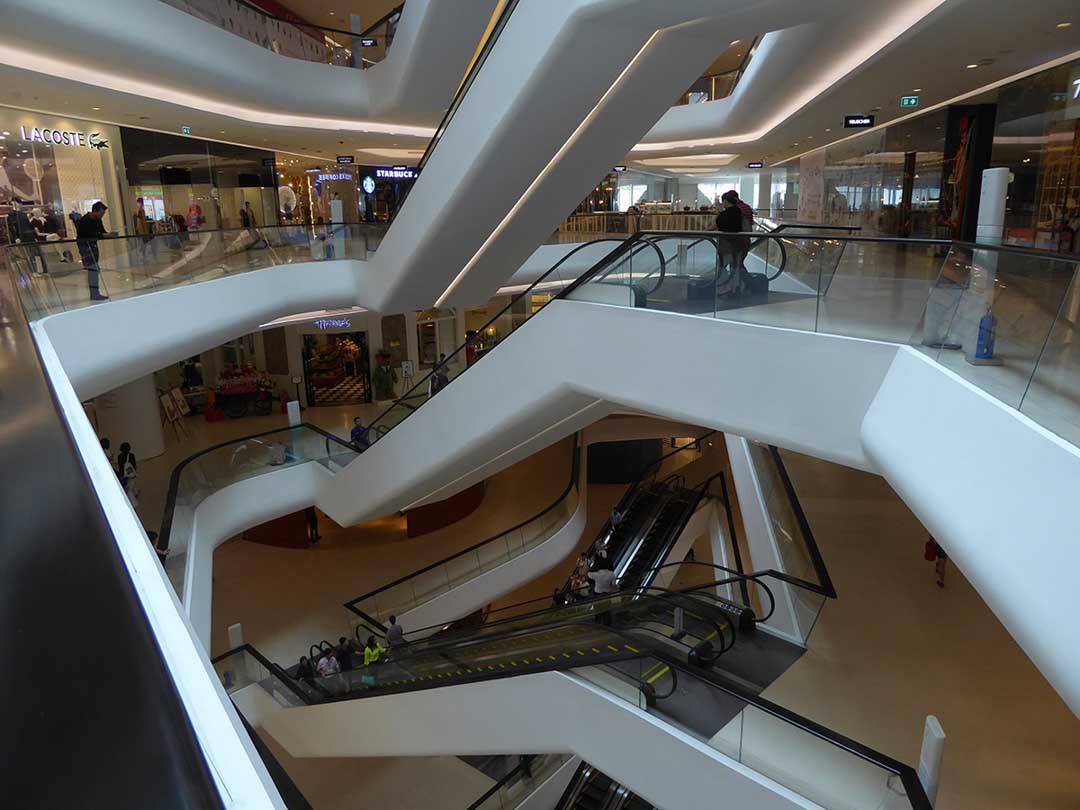 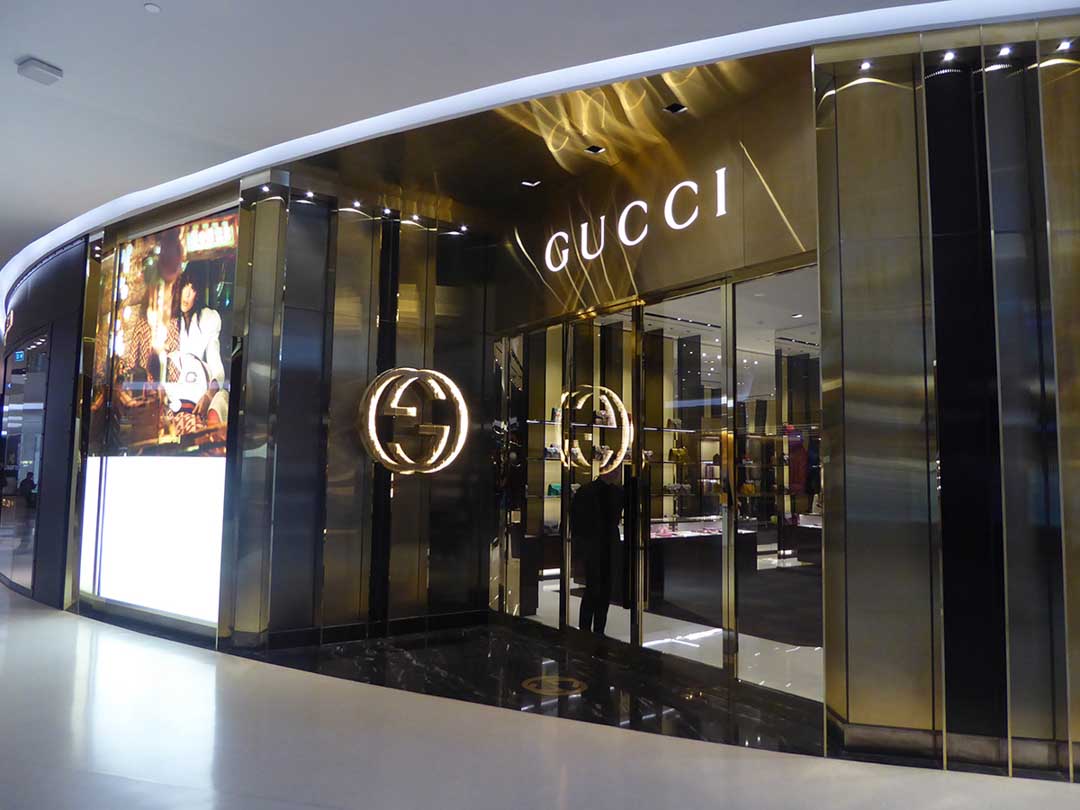 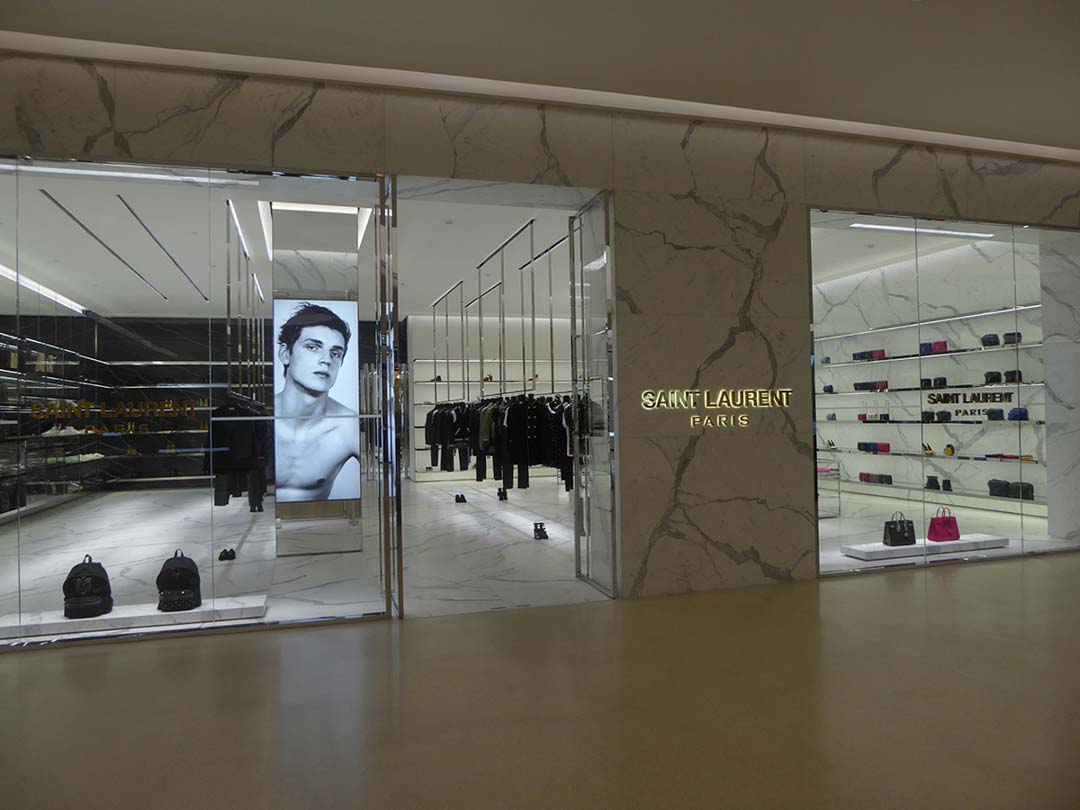 Central Embassy has several fine dining restaurants on the 5th floor and a Thai food court called Eat Thai is on the LG floor. Eat Thai is reasonably priced with dishes costing from 80-450 baht with most in the 100-200 baht range. The quality is exceptionally good. It features a number of cooking stations that each specialize in a regional Thai cuisine such as Southern, Northern, and Isaan, or vegetarian, seafood, street food, dessert, and Chinese. There is also a gourmet food supermarket. 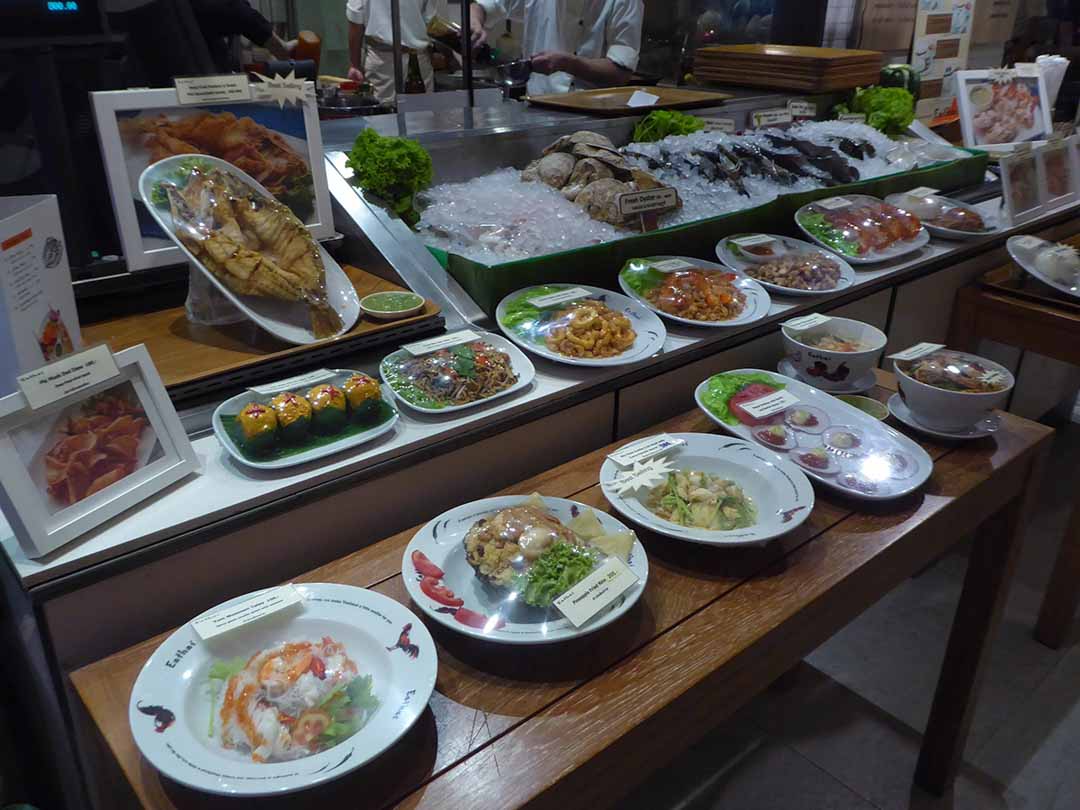 Central Embassy has a luxury cinema on the 6th floor featuring small theatres in a living room concept featuring luxury bed style seats, private bar service and headphones with the soundtrack in a choice of languages. Admission prices are also at luxury prices with tickets costing 1000-2400 baht per seat. 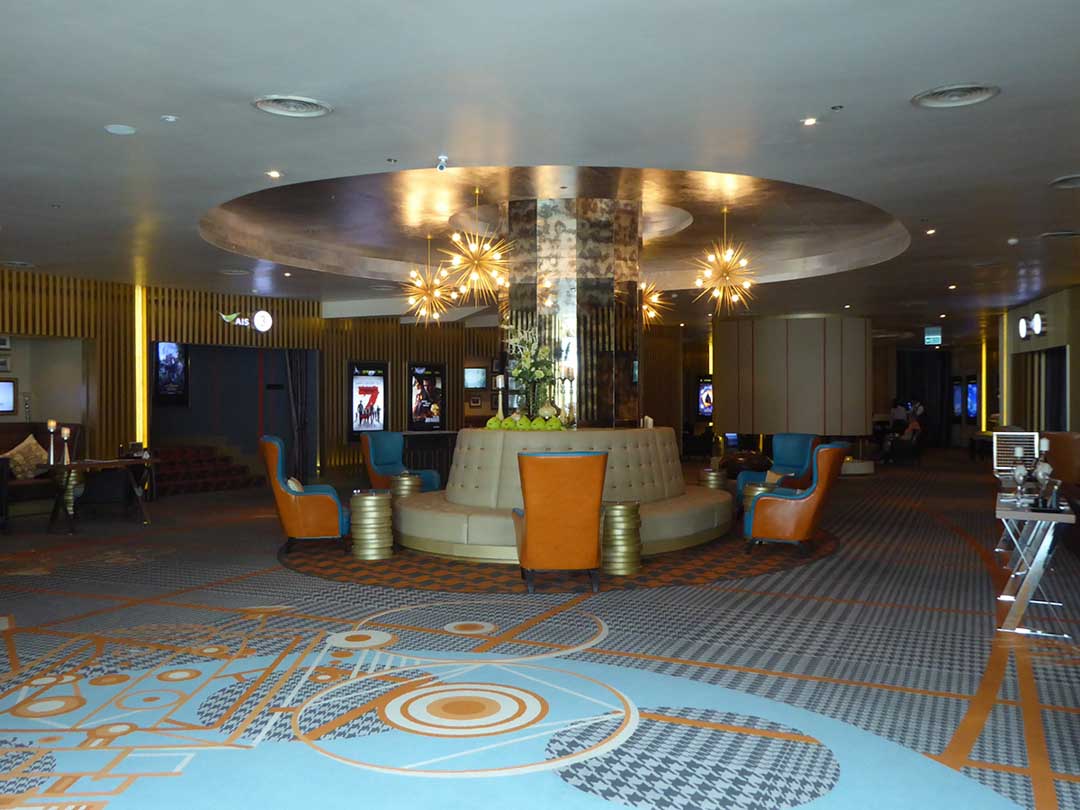 The 6th floor has now been updated to include a restaurant area and a library with comfortable seating and views of the city. 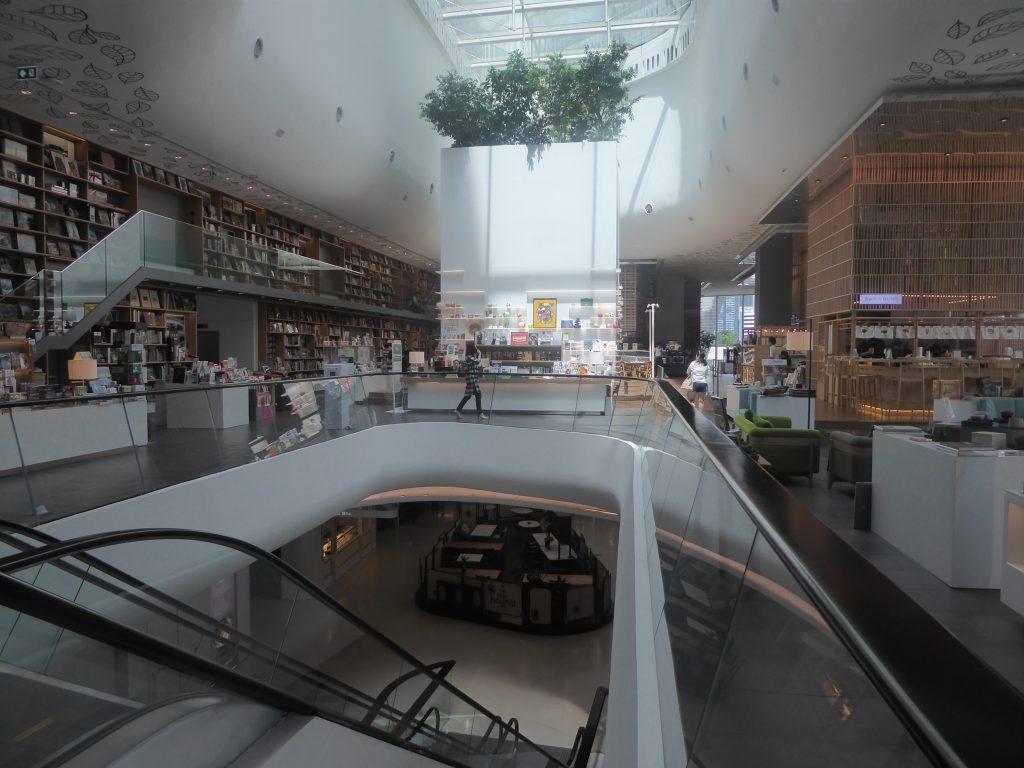 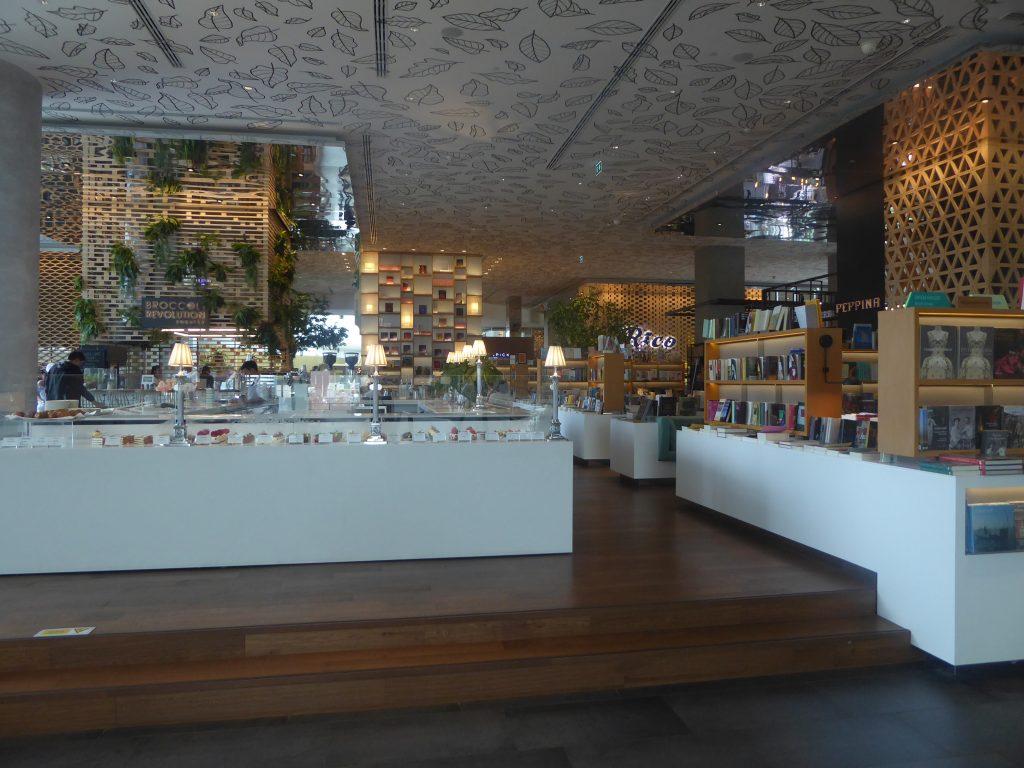 Central Embassy connects to 2 BTS stations, Chit Lom and Ploenchit via walkways. It is also connected to the neighboring Central Department Store via a 2nd-floor sky bridge.