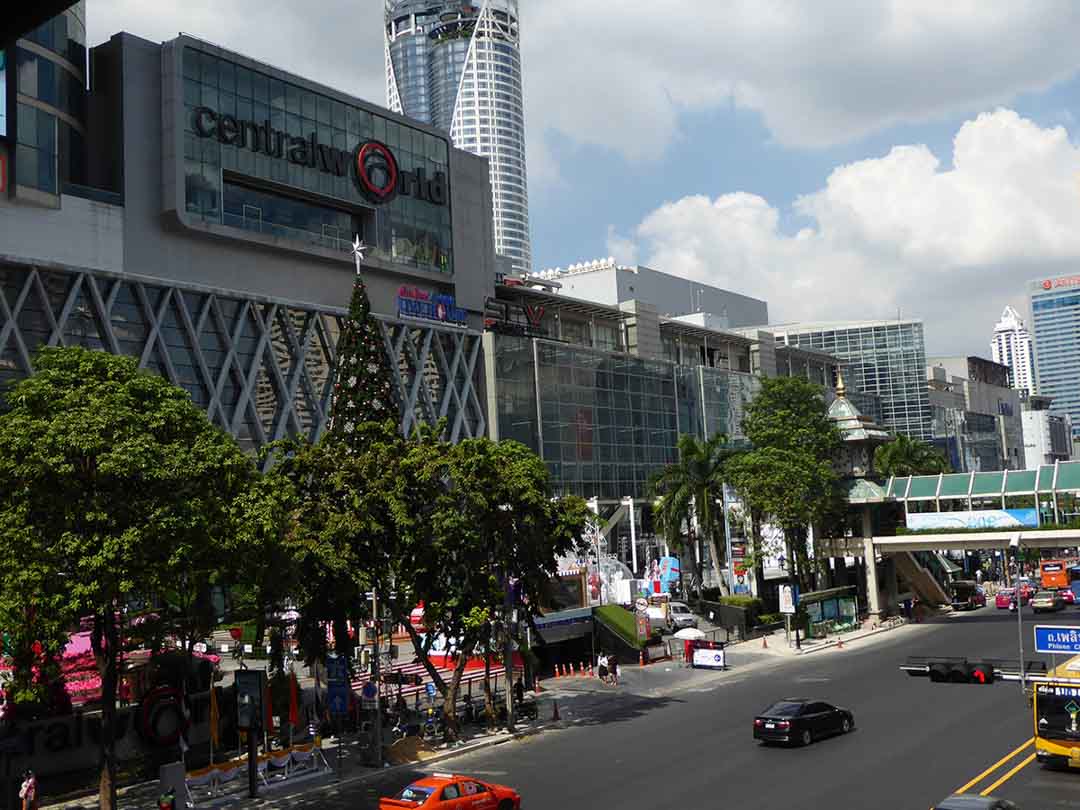 Central World Bangkok is Thailand’s largest shopping mall and the 7th biggest in the world. It originally opened in 1990 as the World Trade Center before being renovated and expanded to become CentralWorld in 2006. The mall has 8 floors and features over 500 shops with the emphasis on International retailers such as Topshop, Gap, Uniqlo, Marks & Spencer, Toys R Us, Dorothy Perkins, Miss Selfridge, Superdry, H & M, and many others. 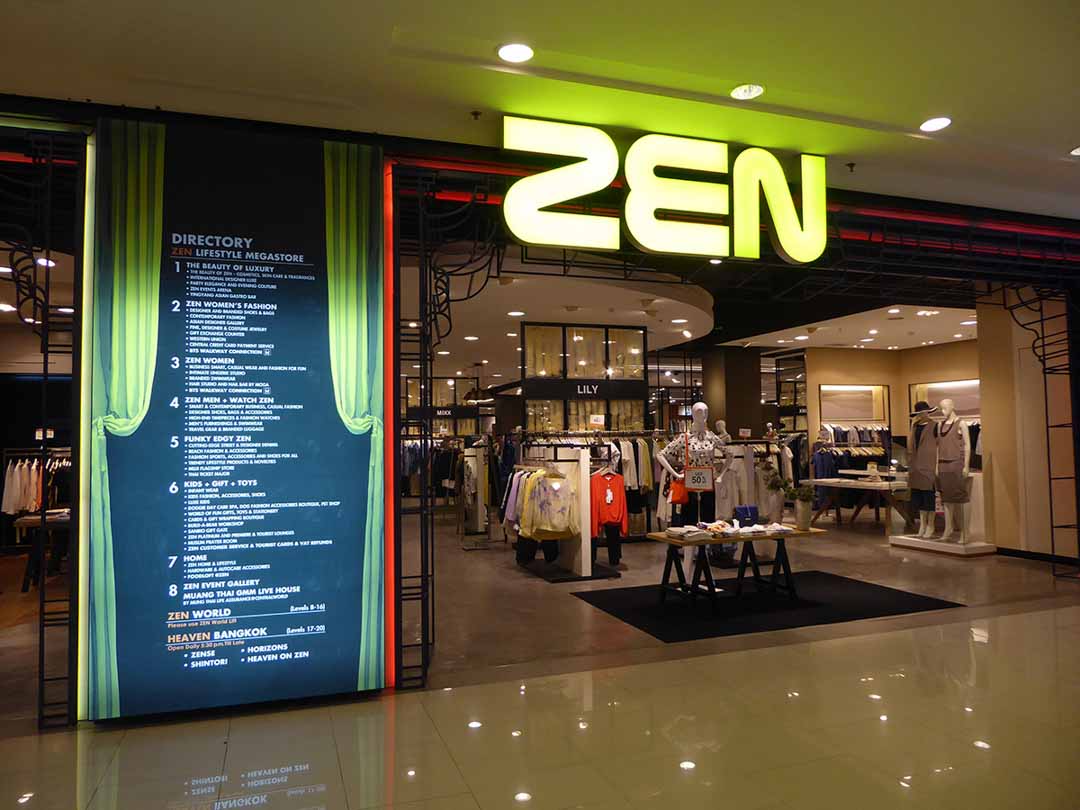 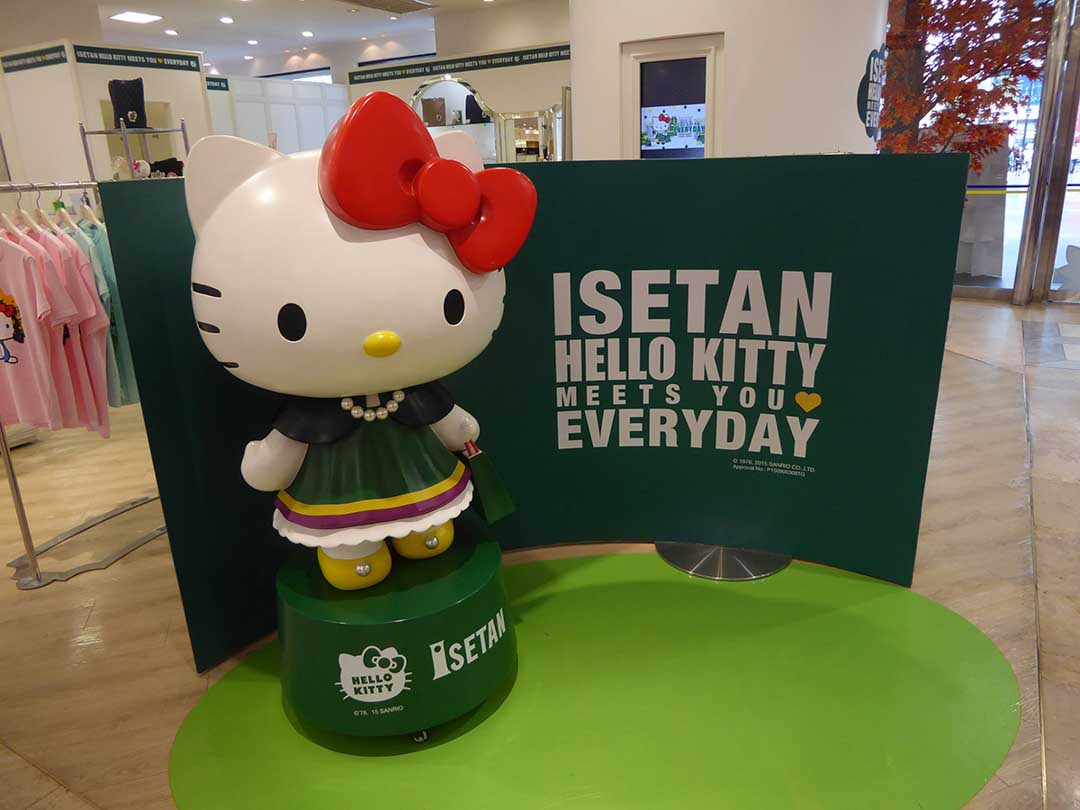 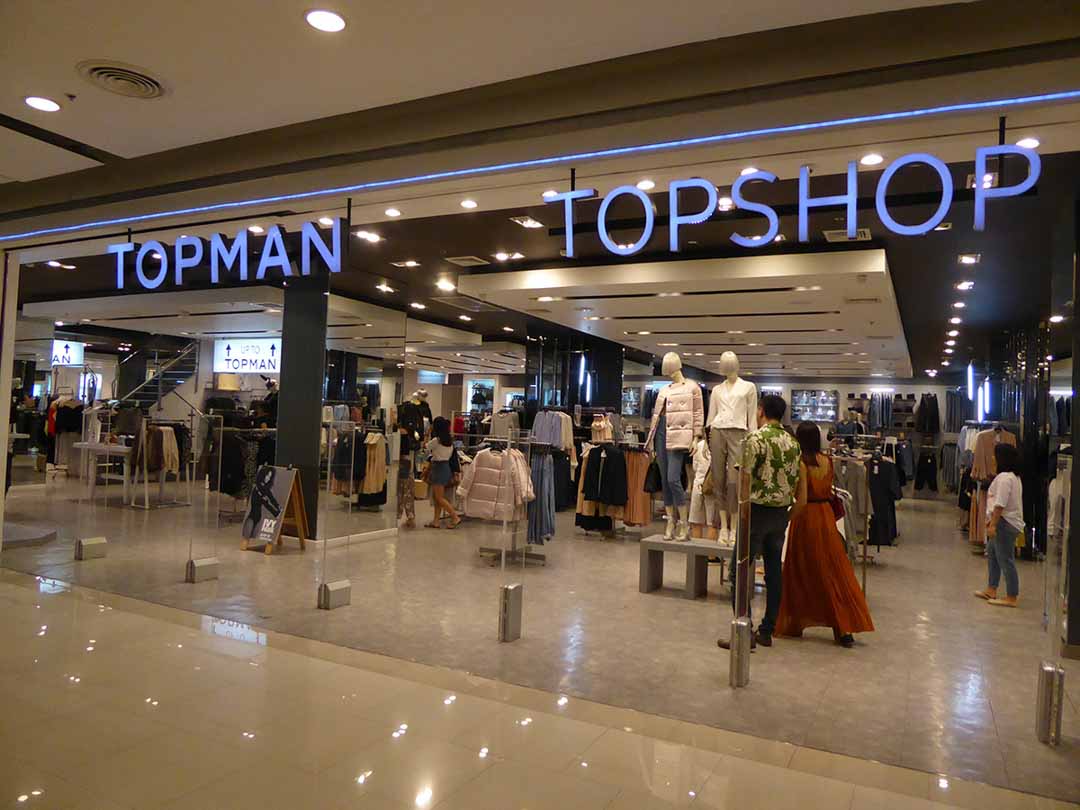 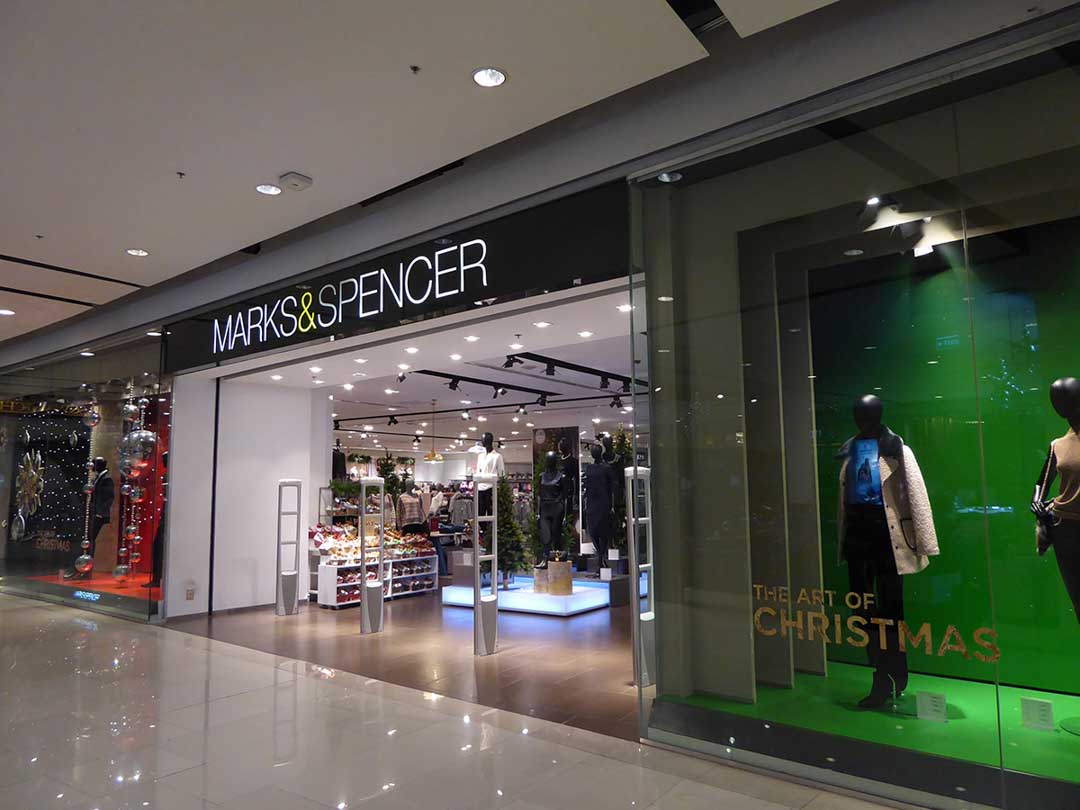 Central World Bangkok contains two department stores, Zen and a branch of Japan’s Isetan, over 100 restaurants both local and International and an attached evening restaurant/bar complex called Groove. There is also a multiplex cinema and an ice skating rink. 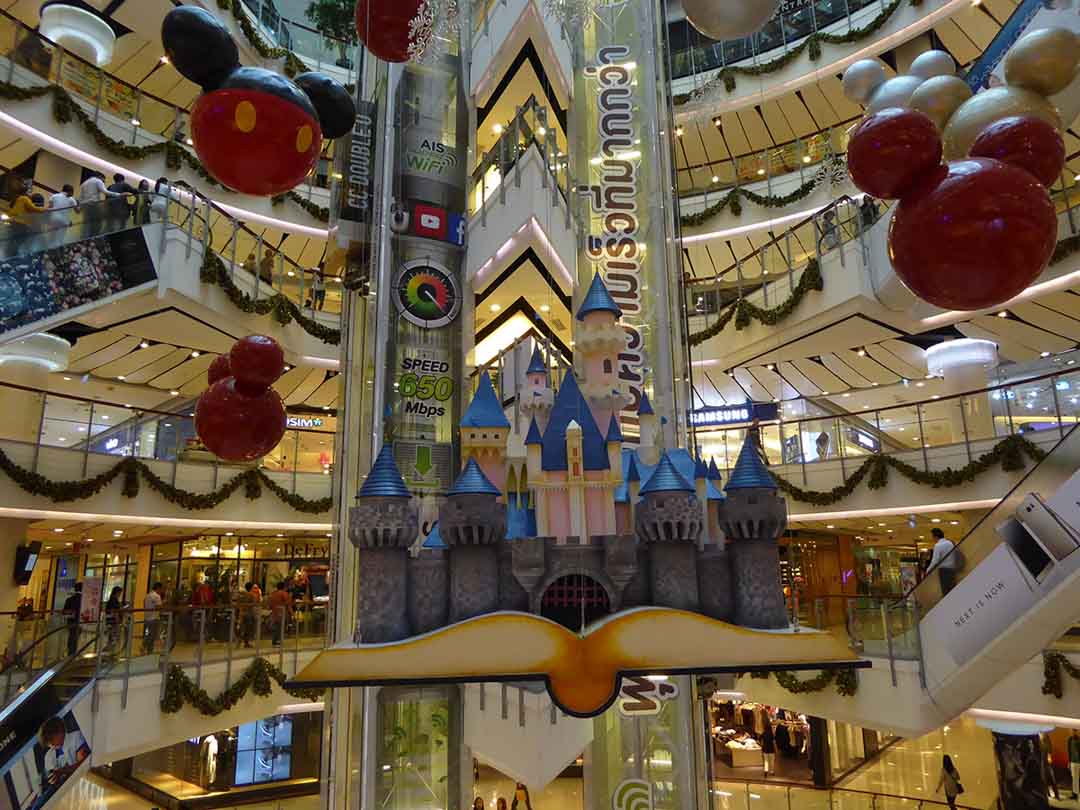 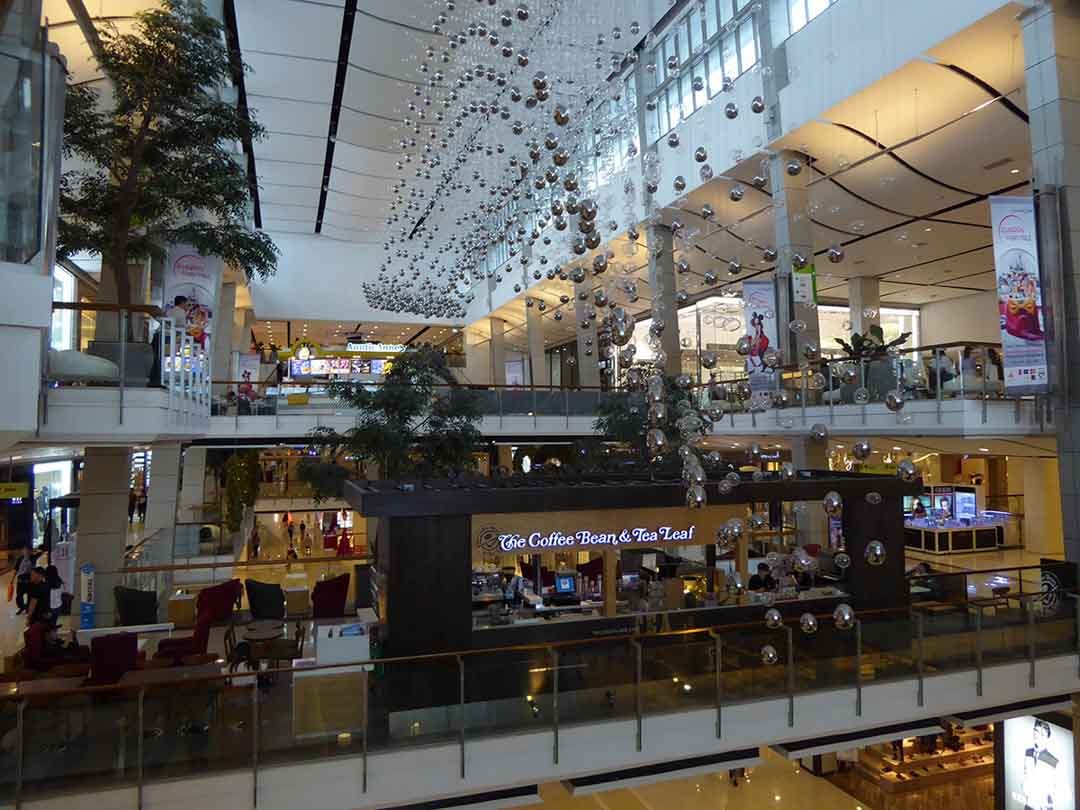 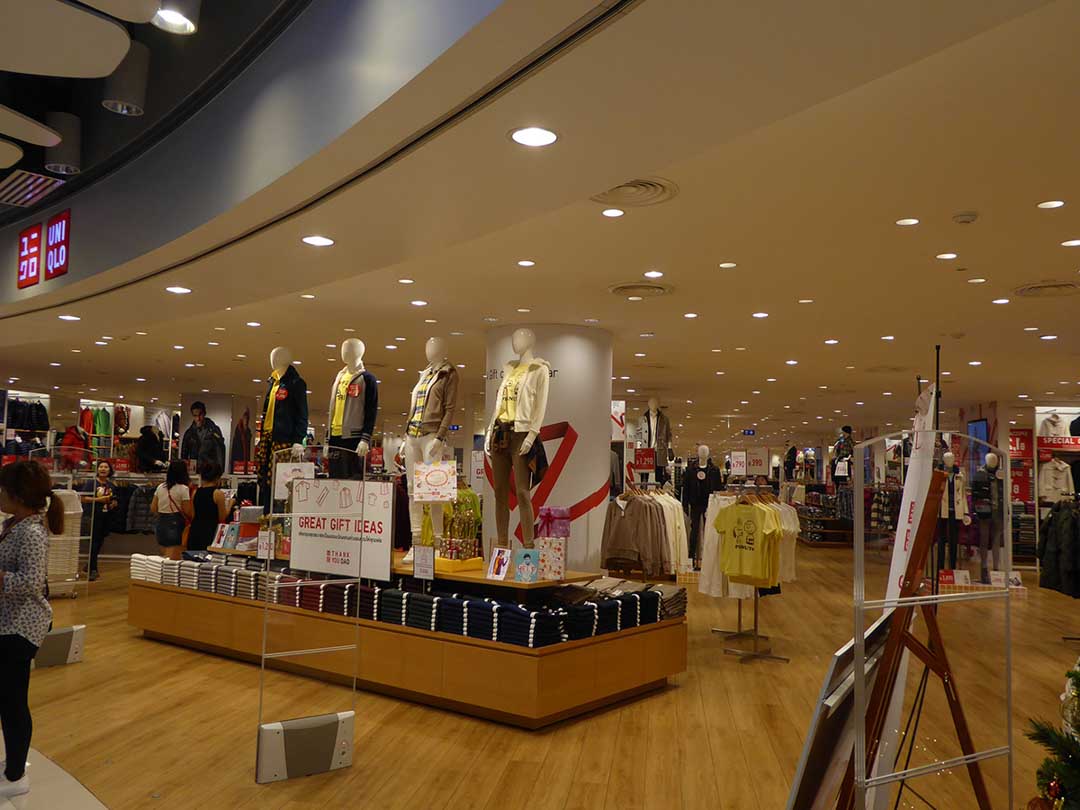 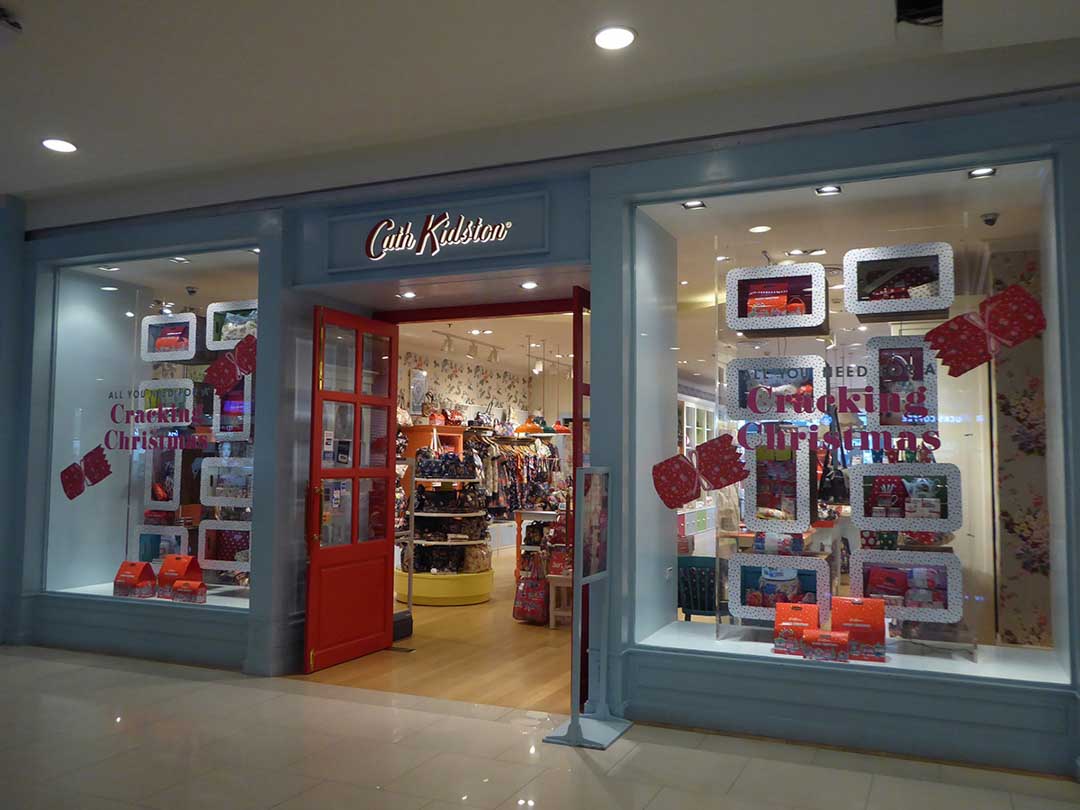 There are several Foreign Exchange booths and ATM’s can be found on all floors. Central World Bangkok is wheelchair friendly and complimentary wheelchairs are available for use within the complex. In front of the mall is CentralWorld Square, an outdoor activity square that hosts activities throughout the year and is the venue for Bangkok’s NYE countdown. The square also hosts a popular outdoor beer garden held annually every November – December. At the north-east corner of CentralWorld Square are shrines to the gods Trimurti and Ganesha both of which have a regular stream of worshippers praying for true love and good fortune. 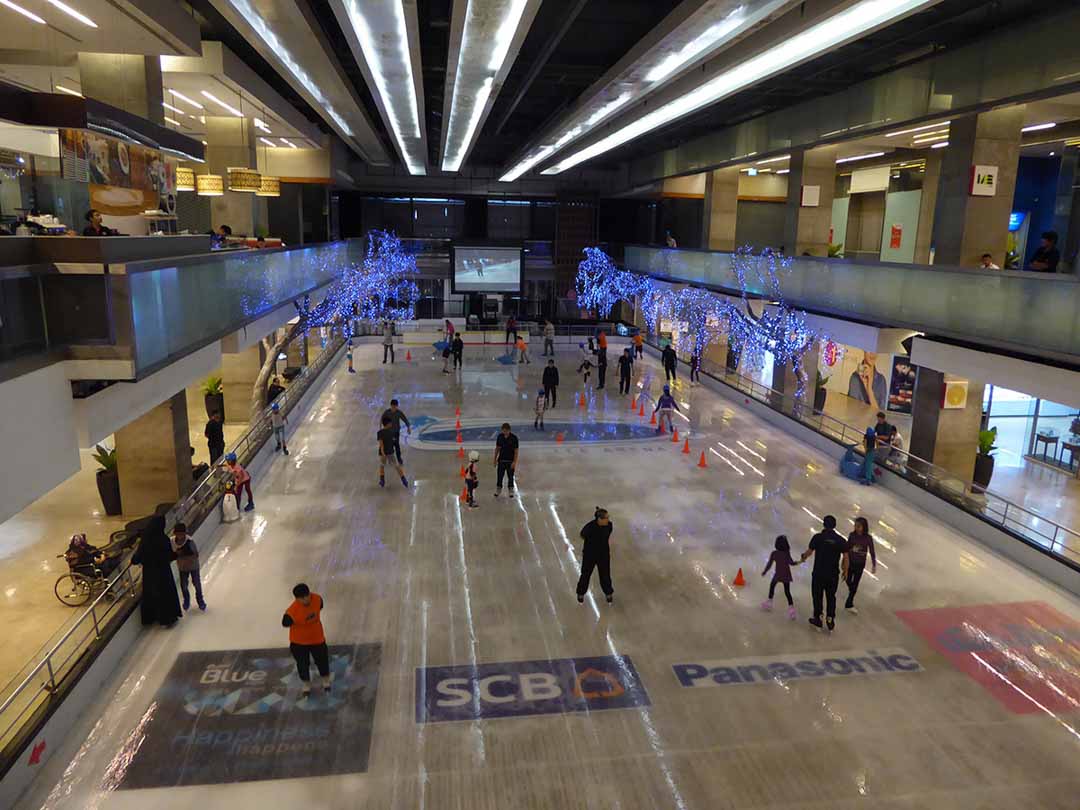 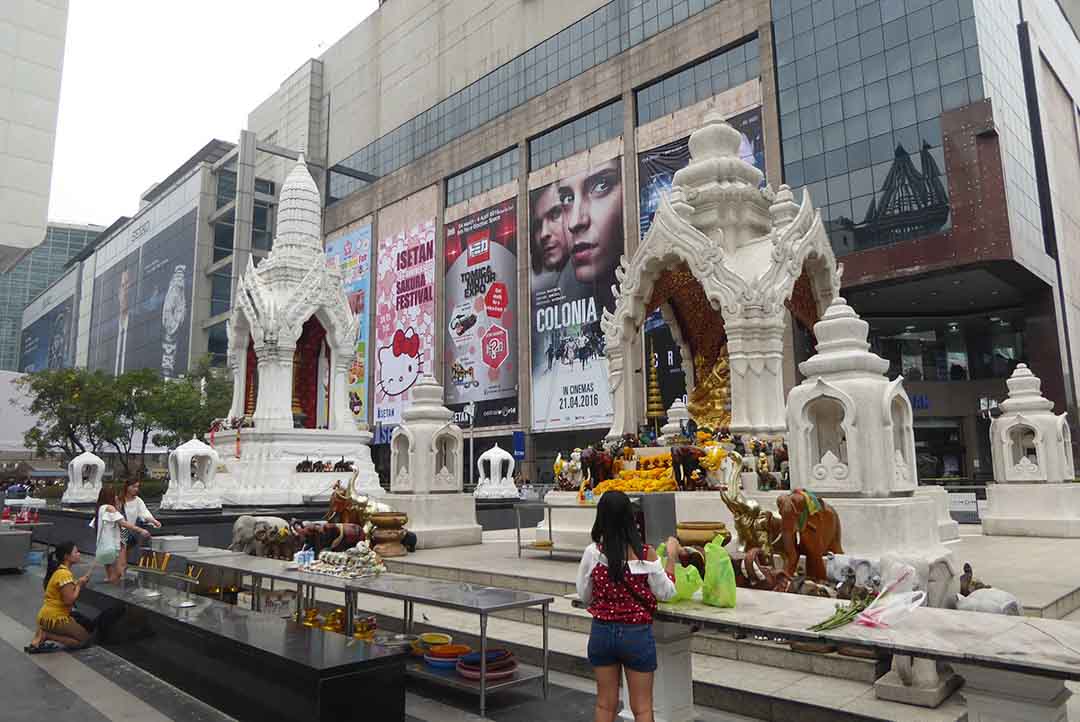 Central World Bangkok is in the heart of the Ratchaprasong shopping district and is easily accessible by BTS SkyTrain. A covered walkway connects both Siam and Chit Lom stations to the mall. The walkway also connects to Gaysorn Village, Amarin Plaza, and Erawan Plaza. Another walkway connects Central World with the Platinum Fashion Mall. 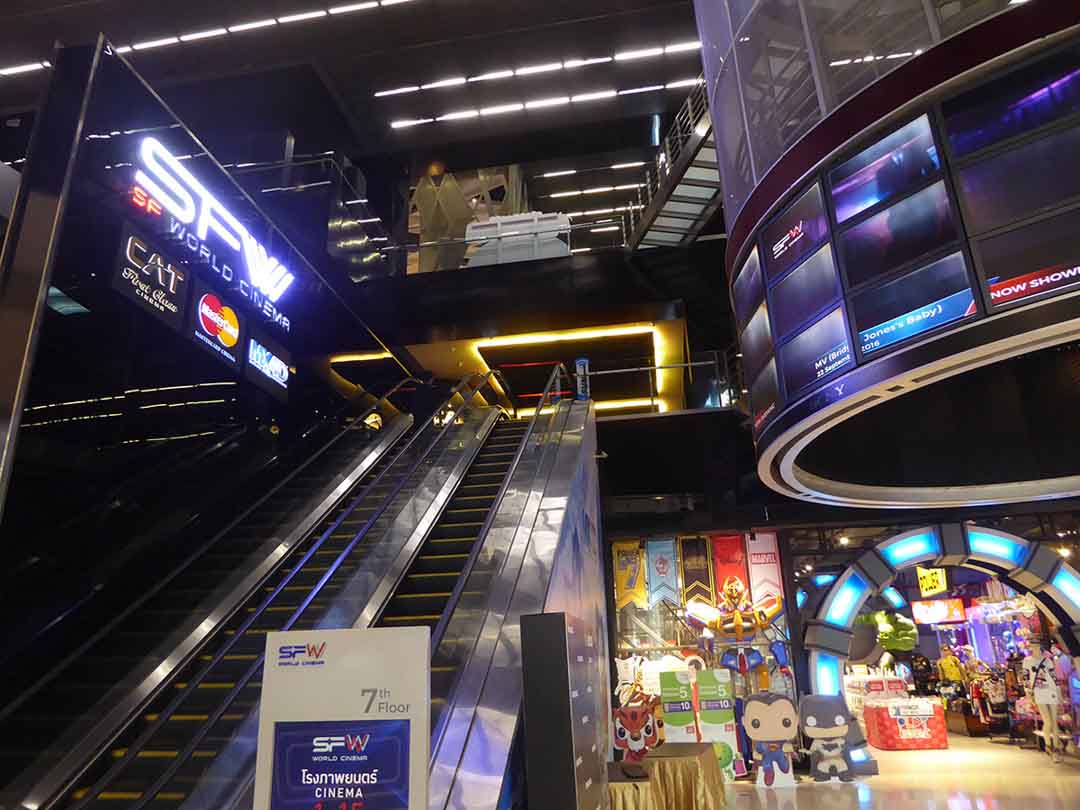 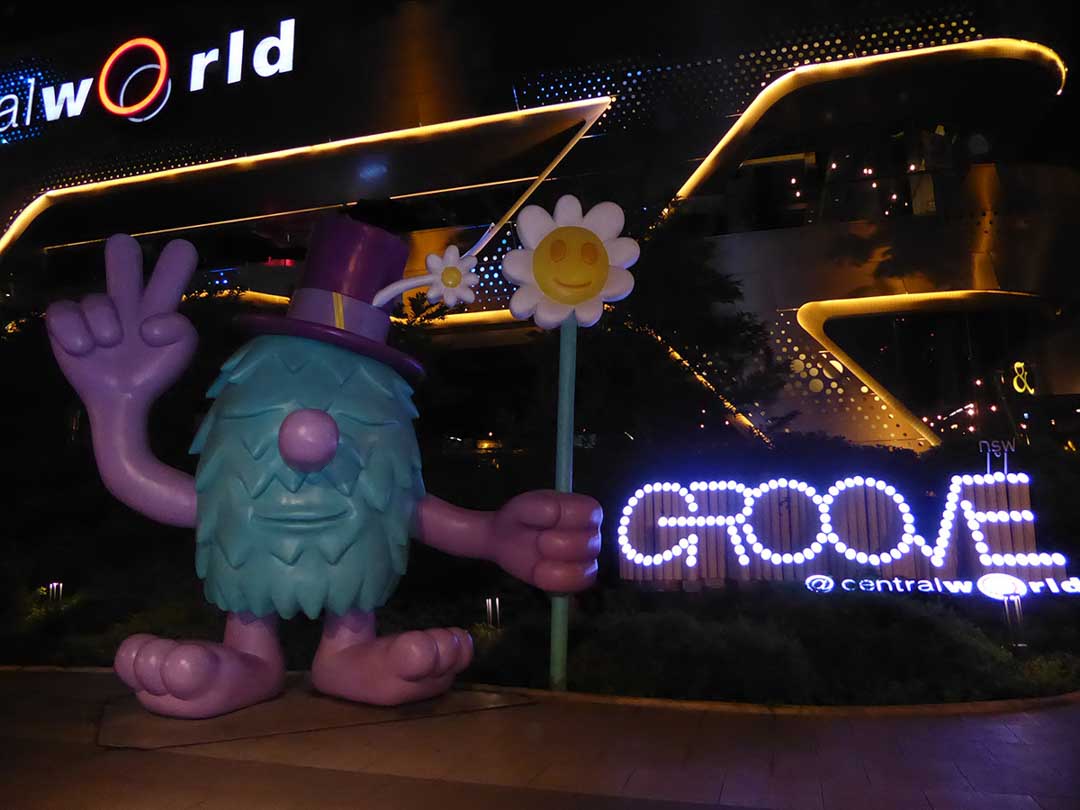 Foreign Tourists can get a Central World Bangkok Tourist Privilege Card which gives a 5% discount and other discounts up to 70% at Central Stores, ZEN, Central & ZEN branches of Supersports, Marks & Spencer, B2S, Central Food Hall and other participating outlets in the mall as well as a 6% VAT refund. The card can be obtained from the Information counter at the central square on the ground floor on the production of your passport. The card is also valid for use at Central Chit Lom, Central Plaza Rama 9, Central Embassy, and other Central group malls. 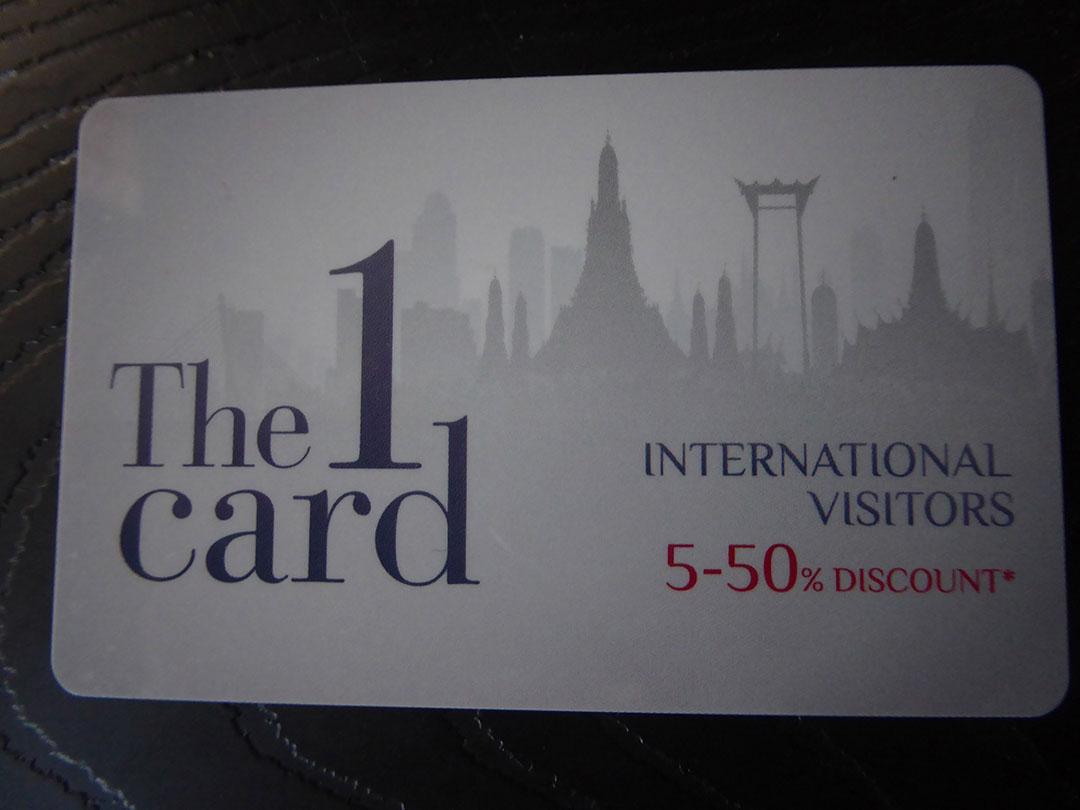 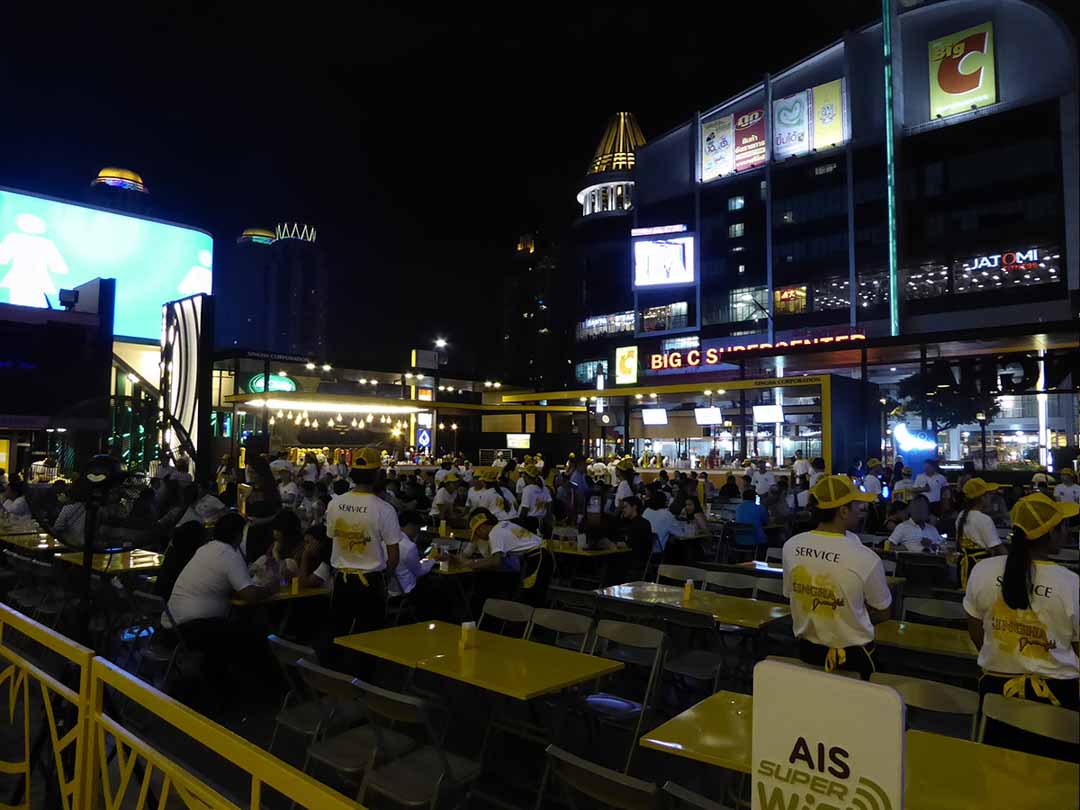 Where is Central World?

Getting To Central World Bangkok