A Hokkien Chinese Shrine in Bangkok

The Chao Zhou Shi Kong Shrine is one of the oldest Hokkien Chinese shrines in Thailand. Its located by the riverside at the end of an alley full of old car parts in Talat Noi community. Zhou Shi Kong was a much-respected monk who came from Fujian province in China. 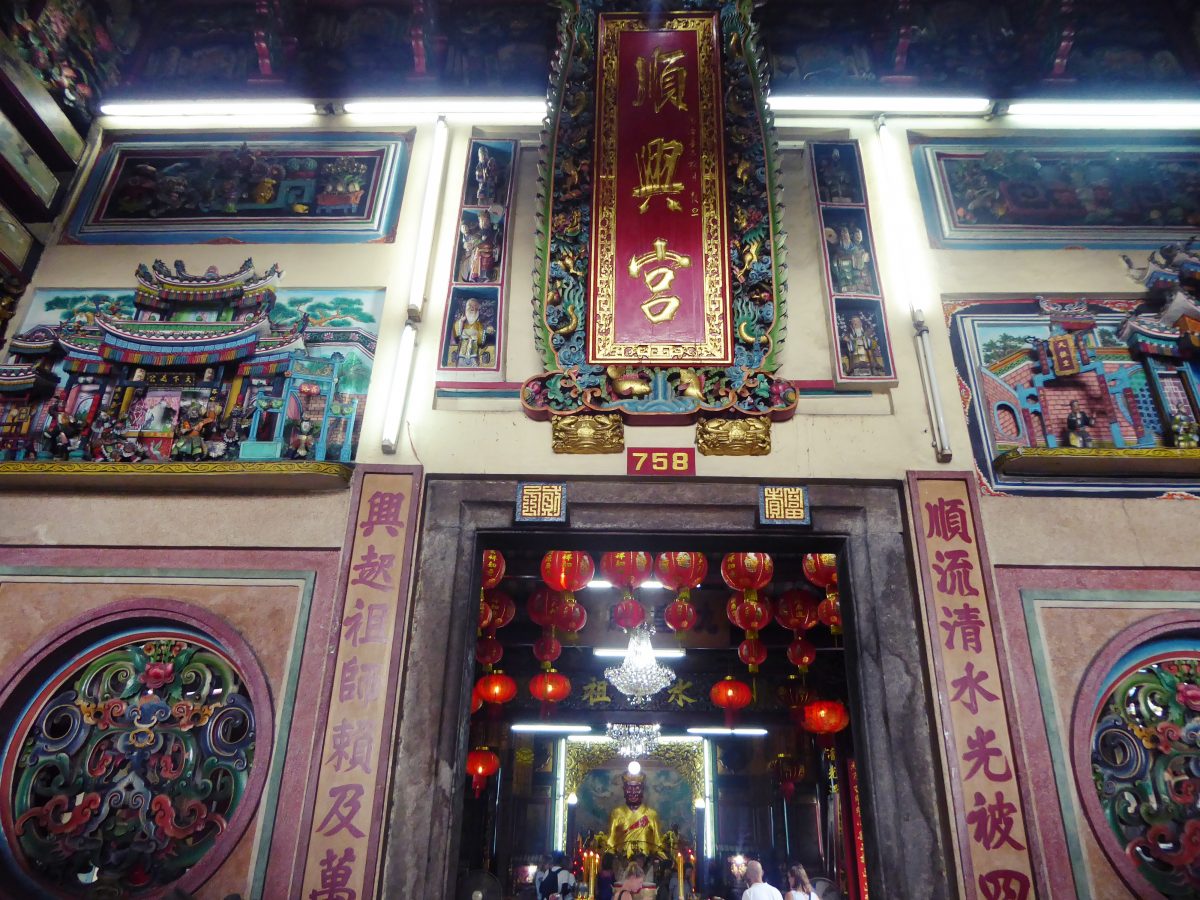 The Chao Zhou Shi Kong Shrine features attractive Qing dynasty architecture with an abundance of murals, paintings, wood carvings, and decorations. Inside the temple, you will find a large image of Zhou Shi Kong in the central chamber. There are images of other Chinese deities and Buddhist images in the side chambers. 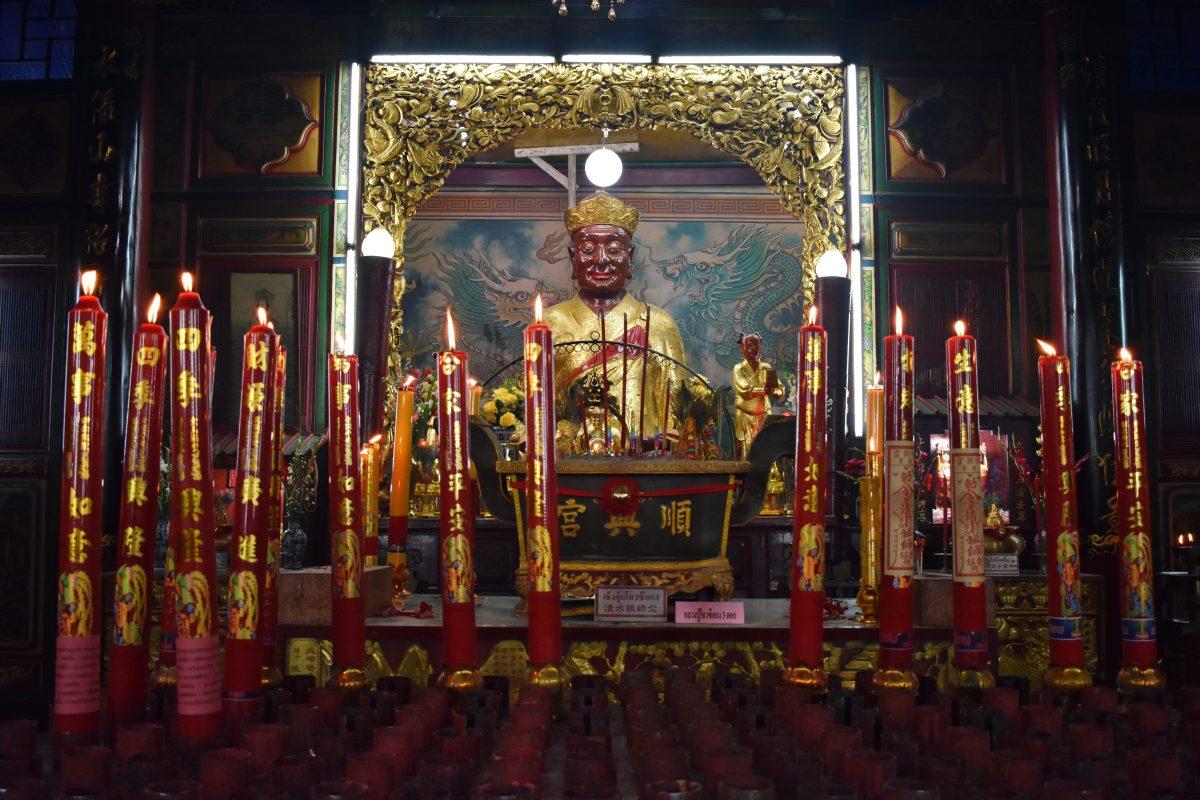 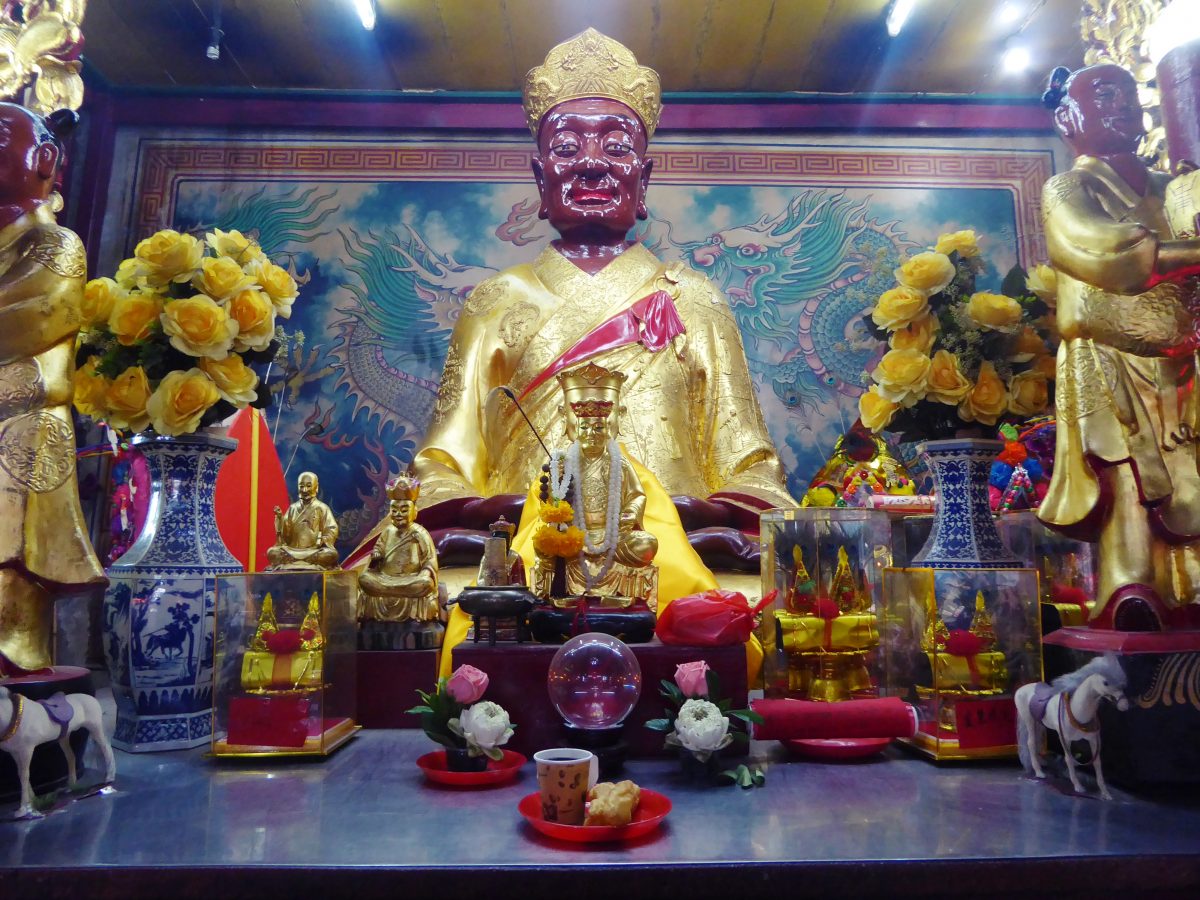 Where is Chao Zhou Shi Kong?

Getting There: Boat: Chao Phraya Express Boat to the Marine Pier. Turn left onto Soi Wanit 2 and then left on to Soi San Jao Sien Kong. The shrine is in front of the River View Guest House.

A Walking Guide to Bangkok’s Chinatown