A guide to flights to Bangkok & Thailand

Are you planning to travel to Thailand? What is the best time of year to visit Thailand? How much are flights to Bangkok Airport? 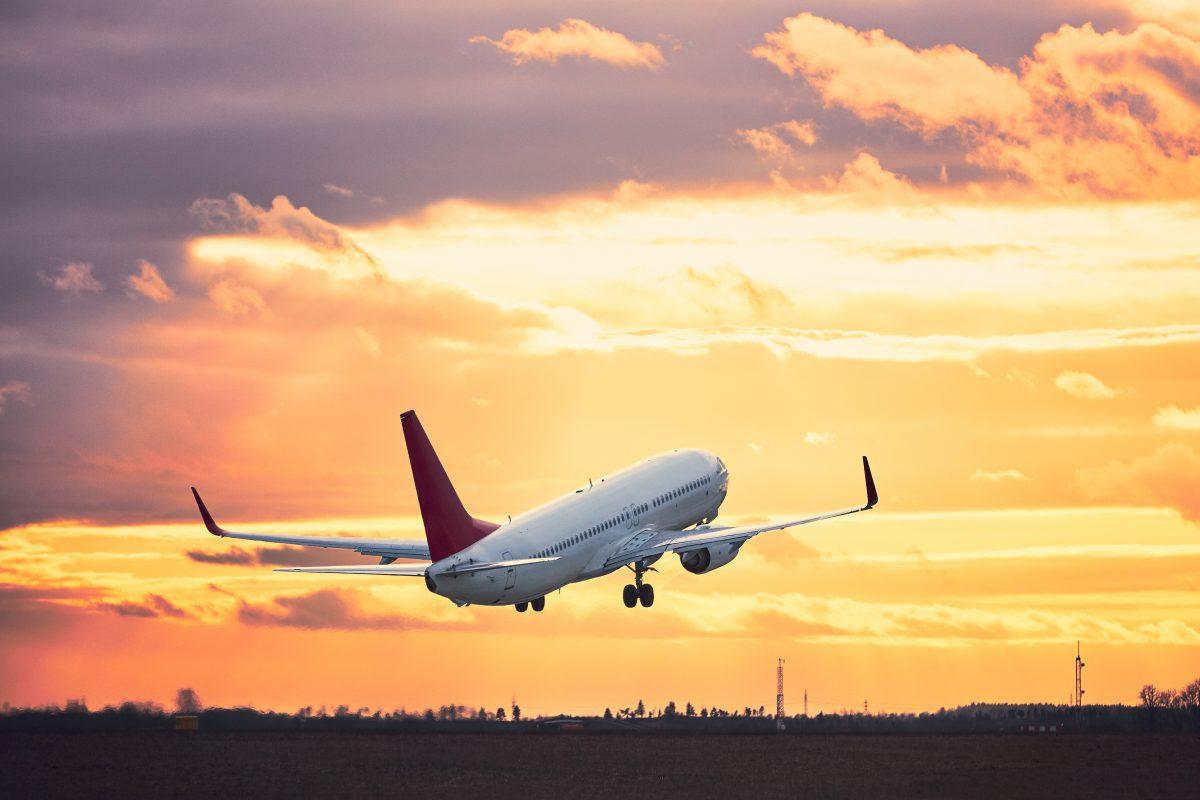 When is the best time to visit Thailand?

If you are planning to travel to Thailand, November to February is the coolest time of year though it’s also the busiest time and most expensive in terms of flights and accommodation.

April to June is hot, dry and humid making it the least comfortable time to visit.

July to October is the rainy season though that doesn’t mean it rains all the time. Usually once a day at similar times, for a short period, but when it rains it pours!

How Much is a flight to Bangkok?

Bangkok is one of the world’s most popular destinations with over 100 airlines offering direct flights to Bangkok Airport from all over the world. Airfares depend on the season with the best value fares usually available online. Booking well in advance usually gets you the best prices. Fares for flights to Bangkok Airport are generally cheaper from March to October, more expensive between November and February with premium prices for the mid-December to New Year period. It is best to research flights to Bangkok Airport on a comparison website before booking as prices can differ between airlines & agents. Bangkok has two International airports, Don Mueang and Suvarnabhumi. 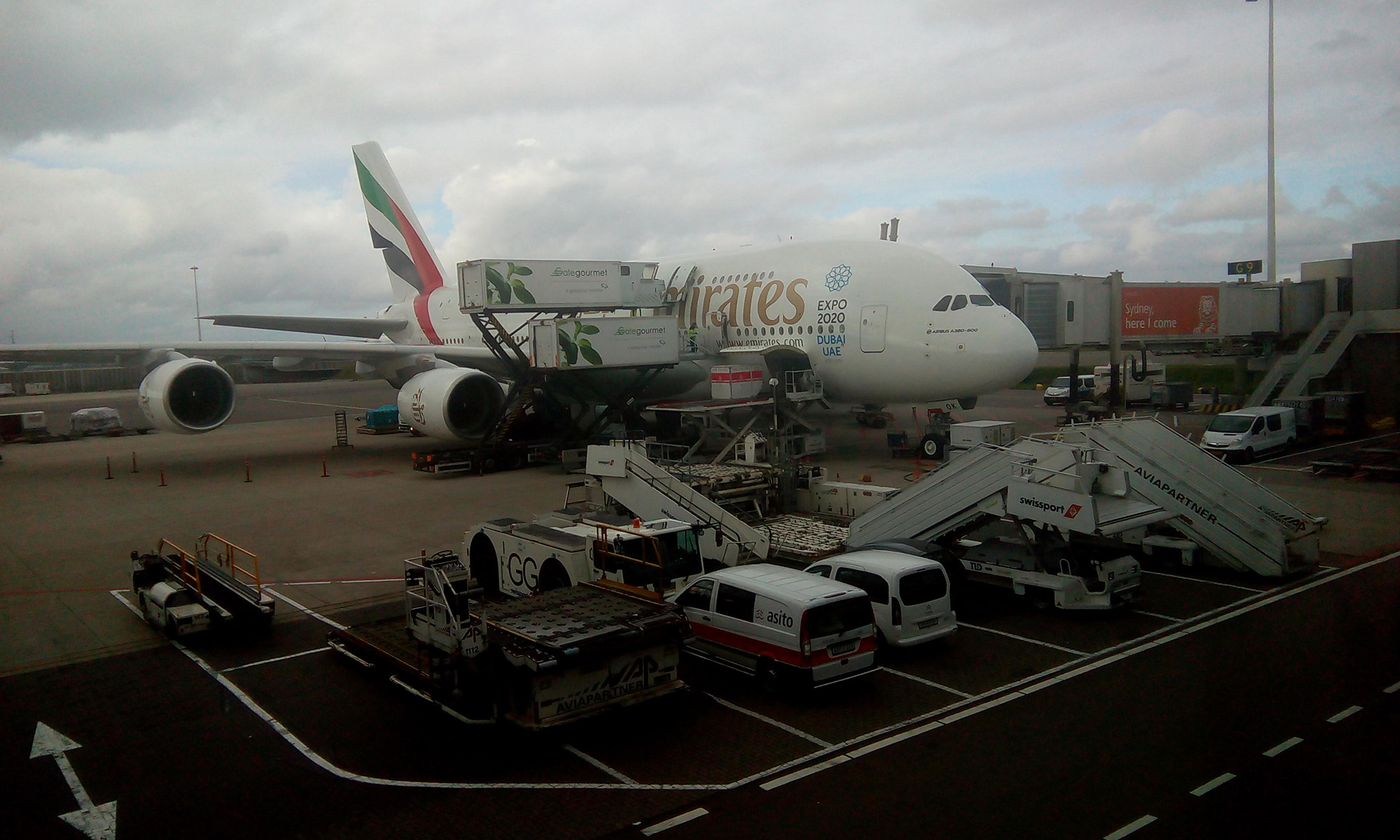 If you plan to travel to Thailand, the cheapest tickets start at around 350-400 GBP going up to about 900 GBP depending on season and airline. Thai, Eva & BA/Qantas all fly directly to Bangkok from London with a flight time of 11.5 hours but are more expensive. Cheaper is indirect one-stop flights which take about 15 hours via the middle east, some European cities, other Asian cities, and India. Emirates, Etihad, and Qatar offer good value fares with regular promo sales. The lowest fares are usually with Chinese, Russian or Indian airlines. There are no direct flights from Dublin. Indirect flights go via the UK or European cities.

Flights to Bangkok Airport From Europe

Most of the bigger continental airlines fly directly to Bangkok from their home countries. Thai Airways fly direct from Brussels, Copenhagen, Paris, Frankfurt, Munich, Milan, Rome, Stockholm and Zürich. Ticket prices range from 600 to 1200 EUR depending on season and airline. Indirect flights start at around 500 EUR.

Flights to Bangkok Airport from the USA & Canada

If you are planning to travel to Thailand from North America or Canada, there are no non-stop flights. All flights need a stop-over. Flight time is generally 19 – 22 hours depending on which city you are flying from and stop-over time. Most flights fly via Japan, Korea, China, Hong Kong or Taiwan. Ticket prices range from $700 to $1600 depending on season and airline. You can also fly via Europe or the Middle-East but it’s usually more expensive.

Budget carrier Air Asia flies from Sydney, Melbourne, Brisbane, and Perth via Kuala Lumpur for as little as 700 AUD and 500 AUD from Perth. Even lower prices are often available during their frequent promotions. Book a long way in advance for the cheapest fares. Air Asia flies to Don Mueang airport in Bangkok and not Suvarnabhumi. Jet Star is slightly more expensive than Air Asia but flies direct to Bangkok from Melbourne. Thai Airways fly directly from Auckland to Bangkok in 12 hours. Other airlines fly indirectly via Australia or South-East Asian cities in 13 – 17 hours. Ticket prices range from 1500 NZD to 1700 NZD. Budget carrier Air Asia has flights to Bangkok from Auckland for 1400 NZD or less but stop-over twice.

Flights from South Africa to Bangkok

There are no direct flights from Johannesburg to Bangkok. One-stop Indirect flights are available with Etihad, Ethiopian, Emirates, Qatar, Cathy Pacific, Kenya and South African/Thai (via Hong Kong). Fares range from 500 USD TO 1300 USD depending on airline and season. Flight time is generally 17 – 23 hours, though the South African/Thai code-sharing flight takes 13 hours.

Flights from Asia & India to Bangkok

Thai Airways offer flights to Bangkok from most major Asian cities. The budget airline Air Asia has flights to Bangkok from almost all Asian countries at fares that the major airlines cannot match. Almost all flights from major cities are direct. Other budget airlines flying between Asian countries and Bangkok include Jetstar, Scoot, Tiger, Nok, Bangkok Airways and Jet Airways (for India).

Thailand has an efficient public transport network with low-cost airlines, trains, buses, minivans, and private taxis. You can search for internal flights & all other transport options using the form below. You can also buy tickets, many of which are refundable and adjustable if you change plans. 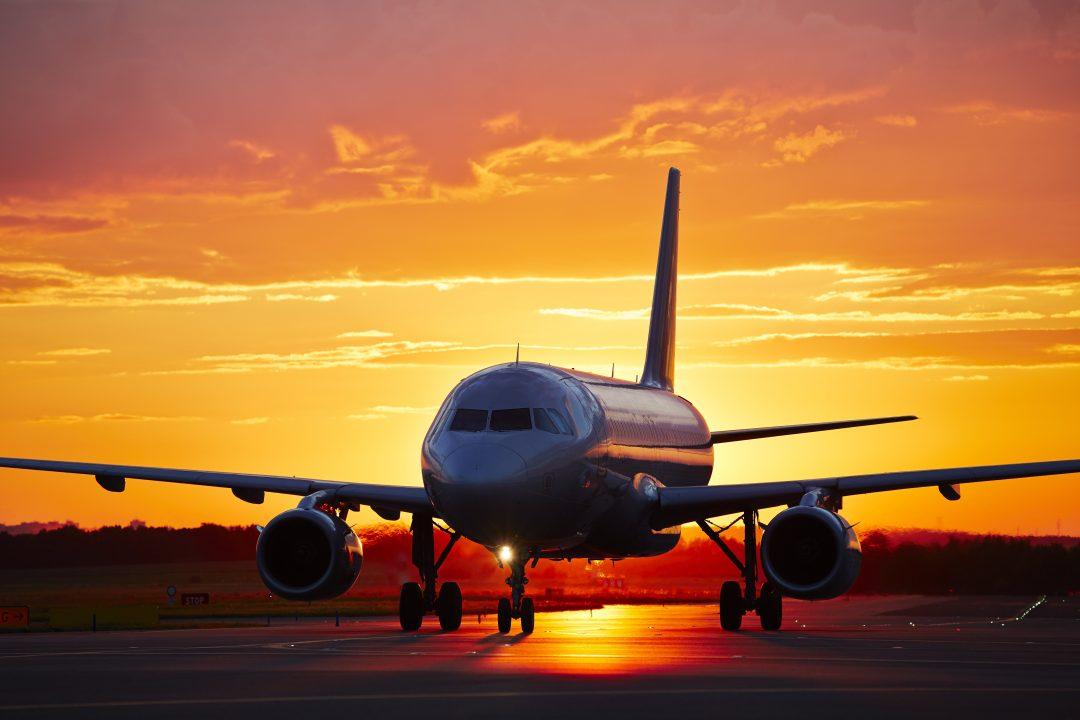 How to get to the city from the airport, Where to eat, Airport Hotels, Where to find the best exchange rate & more.

How to get to the city from the airport, Where to eat, Airport Hotels, Where to find the best exchange rate & more.